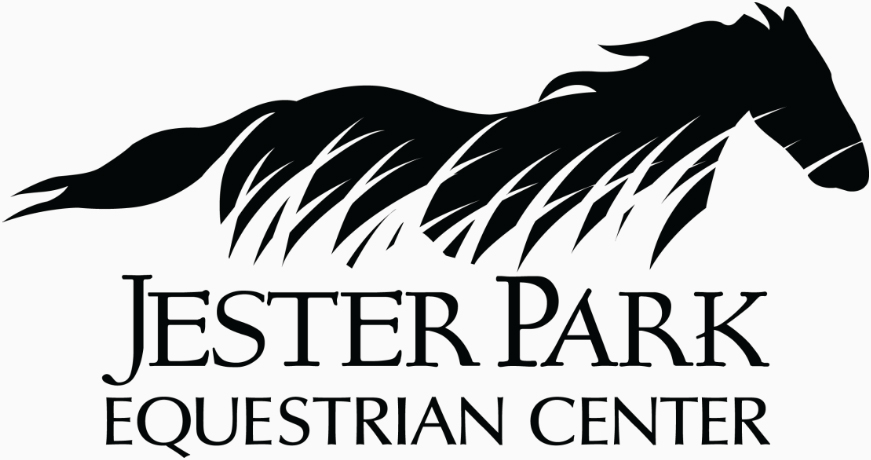 The event is fully accessible to any HART supporters that wish to come out and show us what they and their horses can do, or general HART supporters who wish to come and simply watch and have fun!! Of course, we are hoping to attract as many HART horse alums as we can and may even have a couple special awards or recognition for HART alums besides the winners of their respective classes.

We are also making available sponsorships at the show! The three tier sponsorship levels will be Grand Champion, Blue Ribbon, and Friend of HART. Take a look at the link below to learn more about the sponsorship opportunity.

The event will have on hand concessions, t-shirt/polo sales, general information about HART, and of course some of our HART horses that will be up for adoption currently!

Below you will find our Show Bill, Entry Form, Waiver Form, and Sponsorship Form. With the Entry Form and Waiver Form you may return them signed to iowahart@gmail.com or bring it along the day of the show, in both cases please bring payment on the day of the event. Sponsorships Forms we are requesting to be filled out and returned to HART by March 20th with accompanying payment.

Who: Anyone with a horse that wishes to compete in the various classes and general HART supporters who wish to come out and support HART and watch the fun!